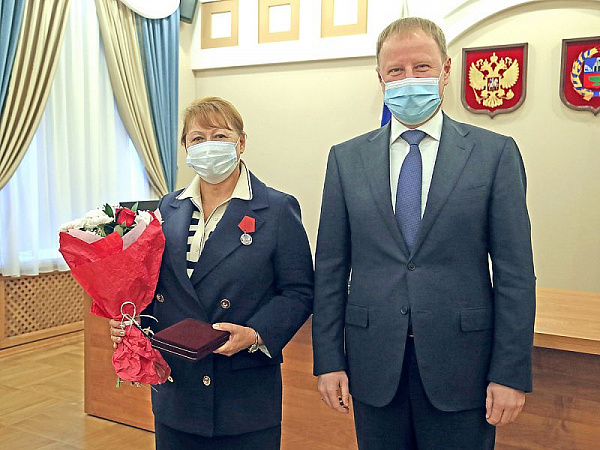 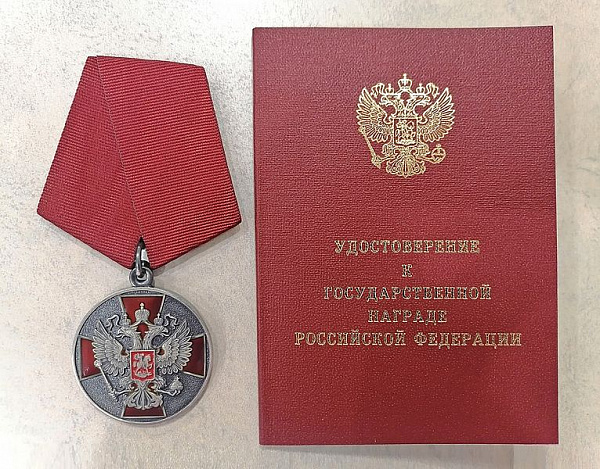 On December 9, 2020, the Governor of Altai Territory Viktor Tomenko awarded the founder and permanent head of Evalar, JSC Larisa Aleksandrovna Prokopyeva with a medal of the Order for Merit to the Fatherland, II degree. The decree on the award was signed by Russian President Vladimir Putin.

The National award was presented for the great contribution made by Larisa Aleksandrovna Prokopyeva to the social and economic development of Altai Territory. Over almost three past decades, the manufacturer made the way from a small regional company to one of the largest players in national pharmaceutical market. Today, Evalar is not only a recognized leader in Russian dietary supplements market, but is also successfully developing its own portfolio of medicinal products. In 2020, the company launched the second facility for manufacturing medicinal products that is now functioning at the planned capacity in Altai Territory. This means that the company’s production capacity increased by one and a half times, reaching 5 million tablets and capsules per year.

Today, Evalar is one of the largest employers in Altai Territory. More than 1,500 people work at the manufacturing facility in Biysk. The company consistently implements a social policy aimed at encouraging highly qualified specialists and young workers to stay in the region.