Toeless shoes for legs in summer! 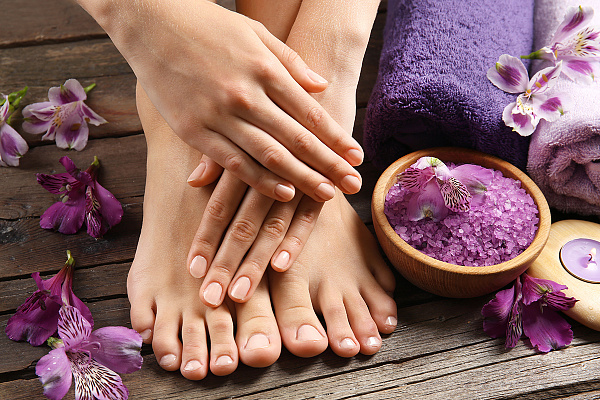 One in five has this disease

Fungal infection agents are invisible for naked eye. However, it may cause the diseases which have turned into planet-scale problem. According to WHO, 20% of the world population suffers from different forms of fungal infection. If it were possible to destroy all mycoses, dermatologist would have lost a quarter of their patients!

Many believe that nail and skin fungus are “only” cosmetic problems however it is an insidious and dangerous disease. Without timely and competent treatment, it may cause serious complications – from foot ulcer and osteomyelitis to gangrene. Moreover, mycoses may provoke development of allergic diseases – from rash and dermatitis to asthma and increase the probability of medicines intolerance, particularly antibiotics.

How to treat it?

Various external remedies – those which are applied directly on the lesion focus on skin and nails – are most often used to treat fungus. Naftifin is rightly considered medicine No. 1 among all others. It was synthesized in 1974 and it successfully fights against fungal infections for four decades already. Ever since then pharmaceutical industry has gained quite a number of new anti-fungus medicines, however none of them managed to overtake naftifin by its demand. It is no surprise if we recall all of its benefits.

In the first place, it has an extremely wide scope of action: almost all mycoses agents are under naftifin’s gun point. In the second place, naftifin kills all bacteria, which cause secondary complications after fungal infections. And in the third place, naftifin eliminated inflammation which often accompanies fungus, removes inching and burning syndrome.

Evalar extends its greetings for the International Doctors’ Day!

Protection against COVID-19: Latest Research from US Scientists

Let’s take a glass of water and drown a Vitamin C tablet in it. As it bubbles, we will explain how vitamin C can help us prevent COVID-19.
Read more

Do we have to grow old?

From ancient times, people desired to penetrate the mystery of eternal youth. In the 20th century, scientists started working on this problem, and today the results of their work have already found practical application in Anti-age medicine. The essence of anti-age medicine is preserving youth and health, and prolonging active longevity.
Read more